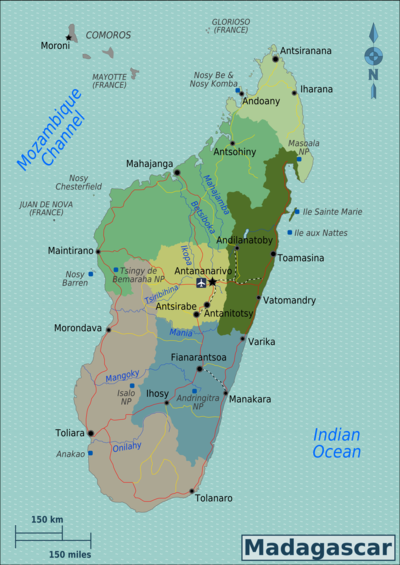 At one point, a drunk hassles someone. He grabs him by the collar and they reel towards the exit in that peculiar, wallowing tango seen late at night in bars across the world.


The atmosphere is reminiscent of the overblown family celebrations that most of us have attended at some point, willingly or otherwise. All the familiar characters are there. All the loaded looks, the affections and resentments, pettiness and generosity are on display. All the glorious mess that is a big, extended family coming together. It reminds us to love each other within our lifetimes, while we are alive. Looked at like this, a kind of social pragmatism begins to undermine the exoticism and grotesquery of the Famadihana.

The dead are family and should not be forgotten or left out. Not only out of respect or affection for their memory, but because they still have something to offer. They bind us together and put momentary concerns into perspective. The next morning, or so guests gather again under a cloud of hangover.

The whole village has turned out to be fed by Jules and they wait outside his house for their turn to file in and sit at long wooden tables where harried but cheerful family members serve them rice and pork. Around one, lunch is done.

A band has arrived and they loll against a wall, some nursing hangovers from the night before while others have clearly tried the hair of the dog. They wear green tracksuits and flip-flops and their instruments look like Cubist illustrations of instruments: bent tubes, tape, and string. At a signal from Jules they begin to play. A procession forms to head to the cemetery, which lies a mile or so out of town.

The teenagers take the lead, whooping and dancing and waving a Malagasy flag. The band plays crazy, broken marching music which sounds drunk itself, all pace and no sense. The homeowners open the gate and then stand aside while everyone files in and dances and yells in their front yard for five minutes before turning around and heading back to the main road. Amir, our translator, tells me that some of the dead who will be exhumed used to live in that house and that their spirits needed to be picked up on the way to the party. It takes half an hour to reach the cemetery, which lies on top of a hill.

A festival atmosphere prevails, with stalls selling beer, rum, and food. The earthen bank around the Rakotoarisoa crypt is full of people who have arrived early to get a seat. The crypt is about the size of a small house, built of brick and painted in pretty shades of blue and white.

The door is below ground level and buried beneath two huge slabs which act as a hatch and are themselves buried in earth.

Jules climbs to the top of the crypt and says some words to the crowd, the band creaks through the national anthem, the Malagasy flag is raised, and then the first spade strikes the packed earth above the crypt door. When I emerge from the crypt on the heels of Jules and his departed, an air of calm has fallen over the couple of hundred people gathered above ground.

Eight or so bodies have been brought up from the crypt and laid on mats on the ground. The immediate family of each gathers around the body and begins to wrap it in new shrouds. A few people crouch by each corpse, rolling it this way and that, working the fresh, bluish-white shrouds under and around the bodies and then tying them with torn strips of fabric. Everybody else crowds around watching. People throw jokes around and ripples of laughter roll around each body. Jules stands at the center of his family over the bodies of his mother and father, Charles and Julienne, and watches as they are wrapped into a single shroud, reunited in death.

He occasionally breaks into a little jig on the spot, his hands in the air, still wearing the same grin from the night before. Turning to another group huddled around a corpse, an old woman named Bebe, wearing an elegant white skirt and jacket, catches my eye. She immediately beams a huge smile at me and points at the spindly, etiolated shape at her feet.

The smile, the pointed finger and the introduction suddenly clarify something about the whole event. But for Bebe, old and toothless and venerable as she is, her mother is somewhere. This connection, which is surely based on love, is important to Bebe, who has been one of the most enthusiastic attendees of the day. She has worn her nicest clothes. Her smile radiates satisfaction as she points and announces, acknowledges, the presence of her mother. The dead echo through the world, sometimes long after they have left it, but they only do so because they were alive.

They only do so through the people they knew, the people they loved and were loved by. They do so because of the things they said and did, the promises, lies, declarations, evasions, achievements, and tantrums. All of this leaves a trace, a signature, among those who remain alive. It has vibrancy and relevance and demands to be acknowledged.

The fearful and silent reverence before death and bereavement that is so characteristic of many societies, including mine, is like a carpet that stifles the echoes of the dead. When all the bodies have been wrapped, each family takes some time with their loved one. Some sit next to the corpse, gently resting a hand on it. One group sits in two rows facing each other, legs extended, the body of their relative lain between them.

One family sings a song that starts off slow and mournful but soon breaks down into peals of giggling as different voices and levels of inebriation struggle to get in tune and in time with each other. The mood rises in seconds to the anarchic excitement of the procession and each family hoists their body onto their shoulders.

The music swelling, each corpse sets off around the crypt borne on the shoulders of its relatives. They rise and fall and tilt and swerve, colliding with each other and swaying this way and that. One group stops to pump its corpse up into the air and attempt some on-the-spot footwork, causing the group behind to crash into them. Every bump threatens to send the wrapped bodies sliding to the ground and is met with more screeching and hysterical laughter. I climb up the embankment and look over the wheeling, whooping, dancing crowd of family, dead and alive. The valiant band with their hangovers and Lazarus-like instruments keep blasting out rolling, brassy dance music as the bodies haphazardly complete their circuits and are returned to the crypt.

No, exhumation is an act of love! Hauling these bones and moldering old sheets out of a crypt, sitting with them, drinking with them, and dancing with them acknowledges the love that they represent. From where to pick up single women to where to take them out for a great date night we will cover it all. Table of Contents. This is the best city in Madagascar for nightlife so hooking up after dark is how we will start this off. Up next we will discuss meeting single Antananarivo girls during the day and mention the best online dating site in Madagascar.

Date night ideas and plenty of cool things for the two of you to do together will also be broken down as we move along. We have covered plenty of cities in Africa before which you can read about here. The main area for singles nightlife would be around Isoraka and Analakely.

They are right next to each other and any guy who is visiting here and hopes to hook up with Antananarivo girls on their trip would be very wise to book a hotel in that part of town. Plus if you are traveling solo it could be a great way to meet some people to go out and enjoy the singles nightlife with.

Since it is centrally located we thought we might as well mention it. We have also covered what trying to pick up women in Maputo is like if you will be heading to the mainland any time soon. Day game can be pretty tough on this continent for a variety of reasons. Mainly the streets are just so rough and overcrowded that they do not make for good places to try and meet single Antananarivo women. Picking one up when there is chaos, noise, and pollution all around you is probably not the easiest thing to do.

Dancing With the Dead

There are a couple of malls around like La City Ivandry and Akoor Digue which may be suitable spots to try and meet girls. The Analakely Market may also work, plus there are many shops, cafes and restaurants along Independence Avenue.

Can you do us a little favor and take a second and remember what it was like the last time you went out to a trendy club. Were the girls near you approachable and there to mingle? If your experiences were anything like ours we already know the answer. When the biggest concern of most girls is how many likes they get it can make it really hard for us men to get laid. 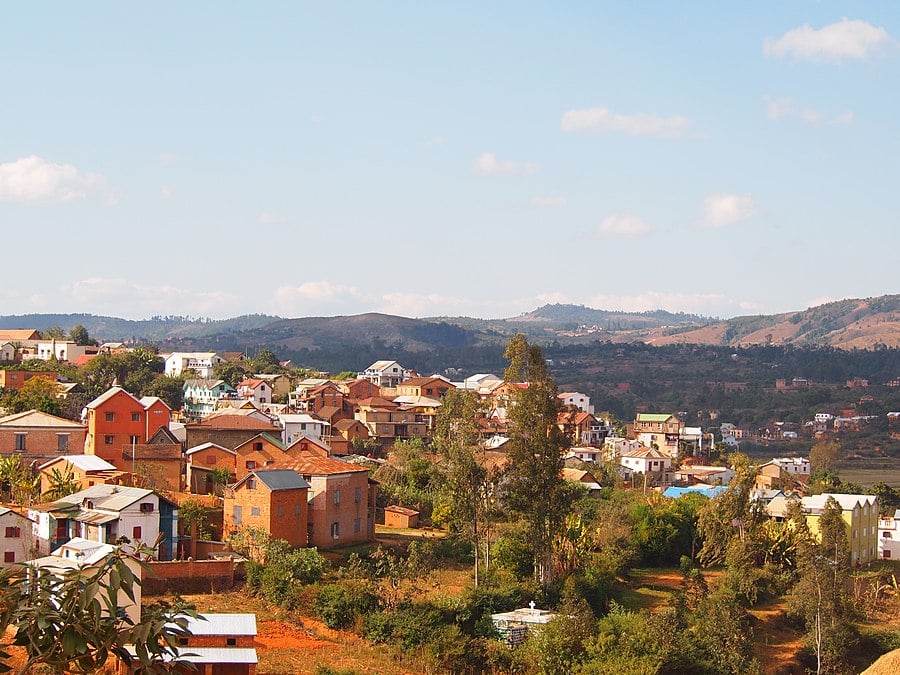 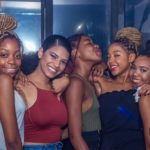 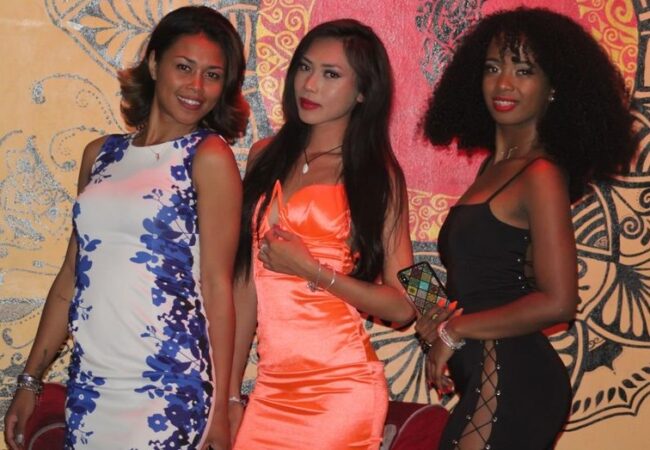 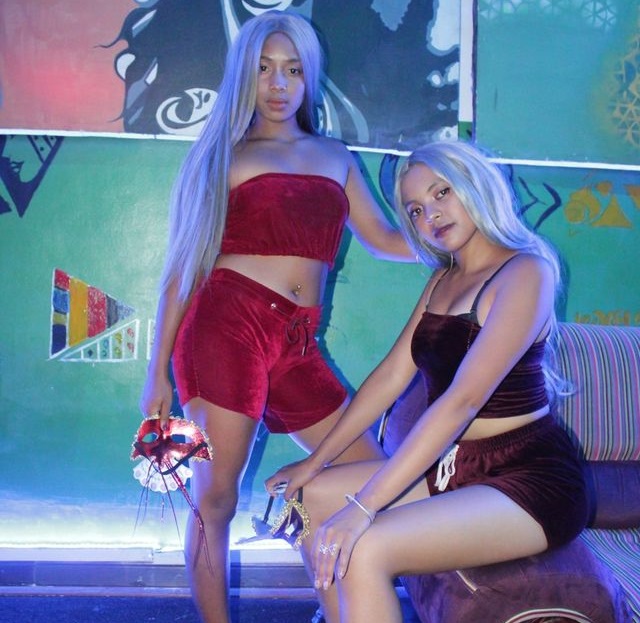 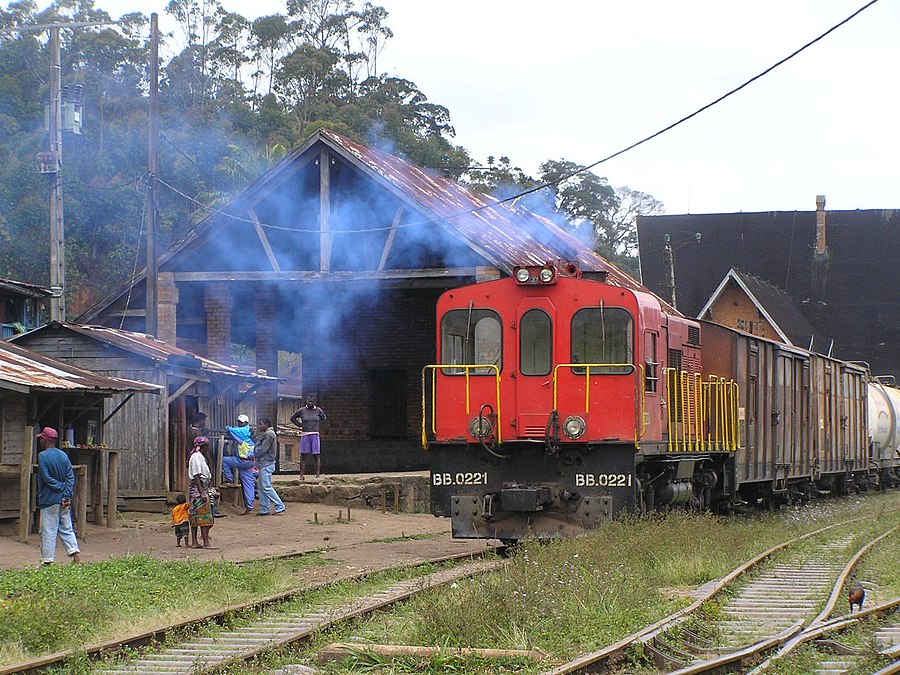 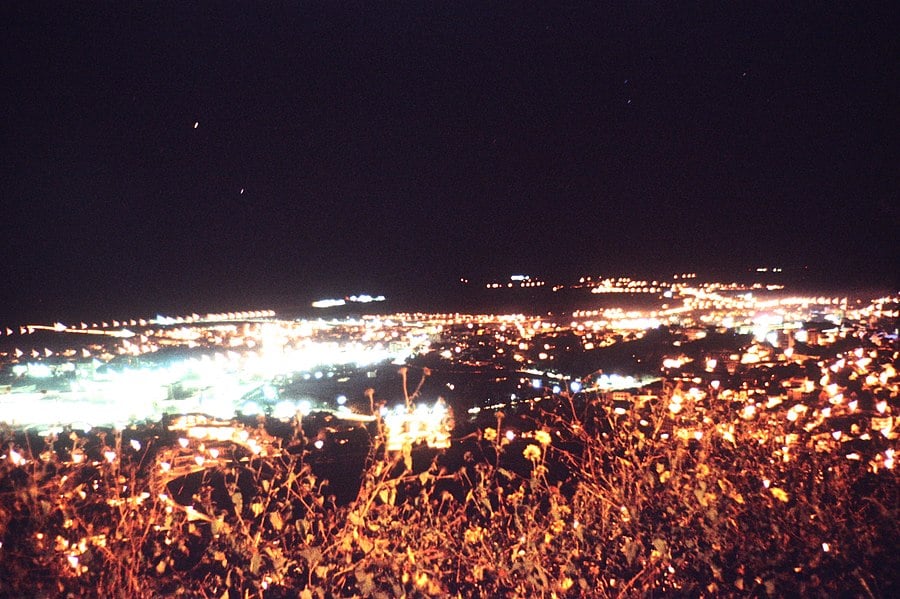